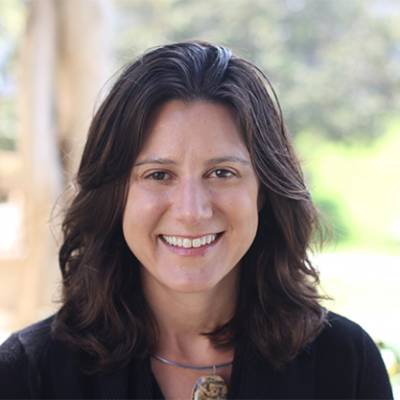 Alison joined the faculty of the Department of Biological Chemistry in the David Geffen School of Medicine at UCLA in March of 2007. She began studying the molting cycle of C. elegans as a post-doctoral research associate in the laboratory of Gary Ruvkun at Harvard Medical School. Her graduate research in Chris Kaiser’s lab at the Massachusetts Institute of Technology defined an essential pathway for protein disulfide bond formation in the endoplasmic reticulum of yeast. Alison earned her bachelor degree from Cornell University, where she worked in the laboratory of Tom Fox.

Genetic Analysis of the Molting Cycle of C. elegans

Our lab is interested in the molting cycle of the model nematode C. elegans. Molting is the hallmark of the ecdysozoan clade that encompasses all animals with an external skeleton. Ecdysozoans periodically shed and remake their skeleton in order to grow.

Every molt involves the coordinated, transient remodeling of tissues spread throughout the body. Epidermal cells fully remodel the local extracellular matrix (ECM) in addition to cell-ECM and cell-cell attachments. Particular epidermal cells also divide like stem cells near the time of the molt. Because the external skeleton of nematodes is a collagenous ECM similar to human skin and connective tissue, mechanisms for renewal of the worm skeleton will likely apply to ECM homeostasis in vertebrates, a process essential for normal development and wound repair. Faulty interactions among cells and the ECM promote the metastasis of tumors and also contribute to pathologies of skin and connective tissue in humans, including Marfan syndrome and certain muscular dystrophies.

Use of the model nematode C. elegans provides an exemplary opportunity to study the endocrine and enzymatic regulation of molting in an organism amenable to functional genomic, genetic, and cell biological analysis. In prior work, we identified scores of genes required for shedding the old skeleton through a genome-wide, reverse genetic screen using RNA-interference (RNAi). Fusions to GFP showed that eight of the genes are expressed in epidermal cells that synthesize the cuticle, in a pulse before ecdysis. These and other genes identified in our screen may contribute to remodeling of the exoskeleton.

Through our ongoing analysis of the C. elegans molting cycle, we expect to discover conserved signaling pathways and enzymatic cascades that promote remodeling of collagenous extracellular matrices. We further expect to find novel mechanisms for the neuroendocrine regulation of animal development and behavior. In addition, our research will identify potential targets for new drugs for diseases caused by parasitic nematodes currently affecting over 140 million people living primarily in tropical regions.