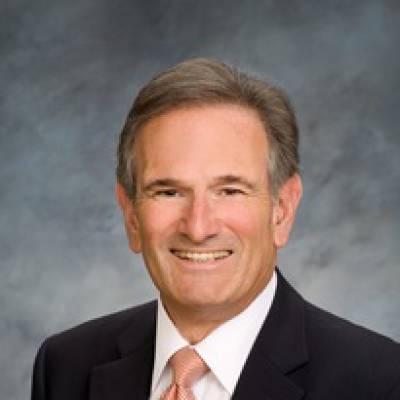 We have discovered methods by which the secretory capacity of the cells most frequently used in biotechnology for the production of recombinant proteins can be increased several fold. This involves triggering the biogenesis of functional membranes of the secretory pathway. We accomplish this by expressing a mammalian protein whose principal function apppears to be the binding of ribosomes to the rough endoplasmic reticulum (ER). This singular event, the triggering of membrane biogenesis and secretion, mimics the terminal differentiation of secretory cells and tissues within the body. This enables us not only to study ways in which cells can be customized for commercial purposes, but to study how, for example, the resting B lymphocytic cells of the immune system are triggered into plasma cells in normal and disease states.

The fact that this process can also occur in yeast has developed into a new and exciting field of research using traditional genetic approaches, as well as the most modern of techniques: DNA arrays. In this case, we are in the process of identifying the hundreds of genes that are up-regulated during the process of membrane proliferation and the resulting secretory capacity increase in yeast cells. Our goal is to classify these upregulated genes into groups that may be under common control, and determine the “master genes” that regulate the cell’s ability to secrete large amounts of proteins and peptides. We are confident that understanding this aspect of gene expression will enable us to engineer cells that are even more proficient at the production of proteins essential for therapeutic and pharmaceutical purposes.

The ribosome receptor, whose expression is key to triggering cells to secrete more protein, has a fascinating primary structure. The most striking feature is a stretch of 540 amino acids made up of a consensus decapeptide motif repeated 54 times in a row without interruption! We have shown that this unusual sequence binds ribosomes to the ER membrane, probably by interacting directly with the rRNA of the large subunit. One of our goals is to fully understand this unusual protein-RNA interaction. To this end we are using biochemical and structure-function analyses. Our ultimate goal is to obtain three-dimensional crystallographic data to fully characterize the interaction between these two essential cellular components: The ribosome and its receptor on the ER membrane.