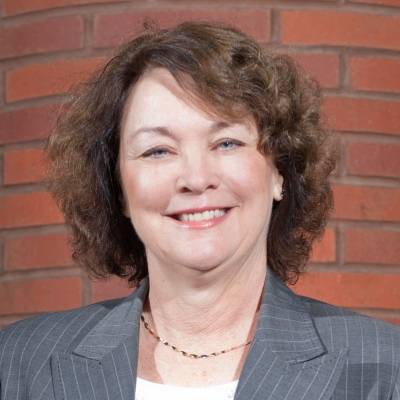 Judith Gasson, Ph.D., became the director of UCLA’s Jonsson Comprehensive Cancer Center (JCCC) on Sept. 15, 1995. She is a molecular biologist and is responsible for one of only 40 institutions designated as comprehensive cancer centers by the National Cancer Institute. Gasson earned her doctorate degree in physiology at the University of Colorado in 1979. She did her postdoctoral work at the Salk Institute in La Jolla, CA, studying glucocorticoid hormones, which are made by the adrenal gland in response to stress. In 1983, she left the Salk Institute to join JCCC. Gasson was instrumental in purifying for the first time a hormone-like substance that increases the speed of bone marrow cell reproduction. That substance, called GM-CSF, is used to help prevent infections in cancer patients and to allow those patients to tolerate more chemotherapy and radiation than had previously been possible. For the past fifteen years, Dr. Gasson has been the director of UCLA’s Jonsson Comprehensive Cancer Center (JCCC), among the nation’s top 10, according to U.S. News & World Report. Under her leadership, the JCCC has become a recognized international pioneer in translating laboratory discoveries into more effective new therapies for cancer patients everywhere.

Judy Gasson is a professor of Medicine (Hem-Onc) and Biological Chemistry and the director of UCLA?s Jonsson Comprehensive Cancer Center. Her laboratory studies the molecular events that regulate proliferation and differentiation in mouse and human blood cell (hematopoietic) progenitor cells. When these processes become unregulated leukemias and other diseases can result. In the mid-1980s she and her collaborators purified the human Granulocyte-Macrophage Colony-Stimulating-Factor (GM-CSF) and defined many of its biological activities; it was subsequently used to treat patients recovering from bone marrow transplantation. Her current activities are focused upon in vitro model systems that are designed to better understand the interactions between blood cell progenitor cells and the stroma cells necessary for their proliferation and differentiation in the bone marrow.