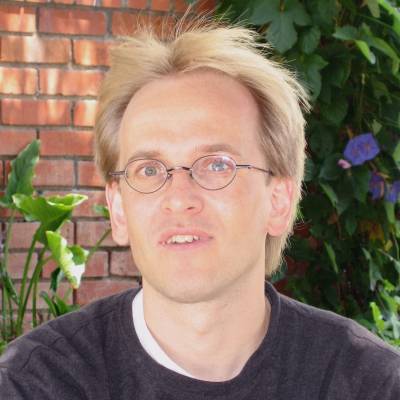 Lars Dreier, Ph.D., joined the Department of Neurobiology as an Assistant Professor in 2006. He received his undergraduate degree in Biochemistry from the Free University at Berlin, Germany, and did his Ph.D. research in the Department of Cell Biology, Harvard Medical School, in the laboratory of Dr. Tom Rapoport, reconstituting the transport of secretory proteins through the Endoplasmic Reticulum (ER) membrane with purified membrane proteins and characterizing the formation of the ER membrane tubules in vitro. He did his postdoctoral training with Dr. Josh Kaplan at the University of California, Berkeley, where he described the ubiquitin-dependent degradation of glutamate receptors in neurons in C. elegans. The Dreier lab integrates cell biological and biochemical approaches to investigate the mechanisms of ubiquitin dependent degradation of cellular components. Defective degradation underlies various neurodegenerative diseases. One focus is on the degradation of damaged mitochondria by an autophagy mechanism that involves the ubiquitin ligase Parkin and protein kinase PINK1, two proteins defective in familial forms of Parkinson’s disease. Dr. Dreier has a joint appointment in the Department of Biological Chemistry.

How does the cell degrade cellular components?