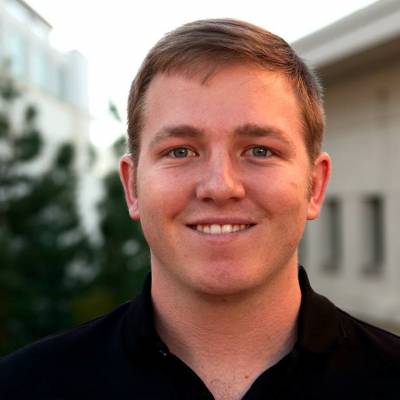 Sean Maddox is originally from Roseville, CA. He received his B.S. in Chemistry from the University of California, Davis where he also performed undergraduate research in the Gervay-Hague lab involving protecting group manipulation of mono- and disaccharides via Regioselective Silyl Exchange Technology. Sean then moved to San Diego where he completed his Ph.D. in a joint doctoral program between the University of California, San Diego and San Diego State University with Prof. Jeffrey Gustafson. His graduate work focused on the development of new catalytic methodology for the facile synthesis of stereochemically stable atropisomers that hold potential applications in biology. Sean then decided to pursue his interest in biological chemistry as a Postdoctoral Scholar in the Backus lab at the University of California, Los Angeles, focusing on the design and application of new chemical probes for proteomic profiling of cell signaling.