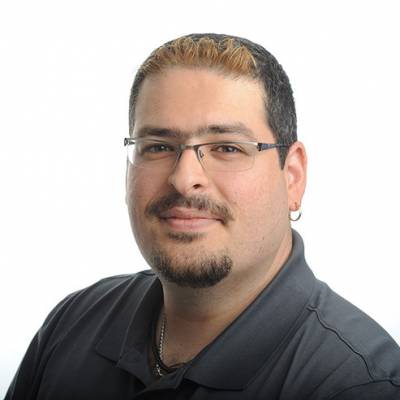 2010 – 2011      Associate Professor with Tenure, University of Washington School of Medicine

Dr Gonen is an expert in electron crystallography and cryo EM. He determined the 1.9Å resolution structure of the water channel aquaporin-0 by electron crystallography, the highest resolution for any protein determined by cryo EM techniques at the time. Dr Gonen established his own laboratory at the University of Washington in 2005 together with the very first cryo EM laboratory in the Pacific Northwest, a resource that continues to benefit many researchers at the UW School of Medicine and beyond. He has authored many publications from his laboratory concerning membrane protein structure and function. Dr Gonen was honored with a Career Development award from the American Diabetes Association as well as being chosen one of only 50 Howard Hughes Medical Institute Early Career Scientists around the country. In 2011 Dr Gonen accepted a position as a Group Leader at the HHMI Janelia Research Campus where he began developing MicroED as a new method for structural biology. With this method Dr Gonen has pushed the boundaries of cryoEM and determined a number of previously unknown structures at resolutions close to 1Å. In 2012 he became a Member of the Royal Society of New Zealand and in a Professor of Biological Chemistry and Physiology at the David Geffen School of Medicine of the University of California, Los Angeles and an Investigator of the Howard Hughes Medical Institute.

Our laboratory studies the structures of membrane proteins important in homeostasis and signaling. We develop new tools in structural biology, namely MicroED as a new method for cryo EM, to facilitate the study of such membrane proteins to atomic resolution from vanishingly small crystals.